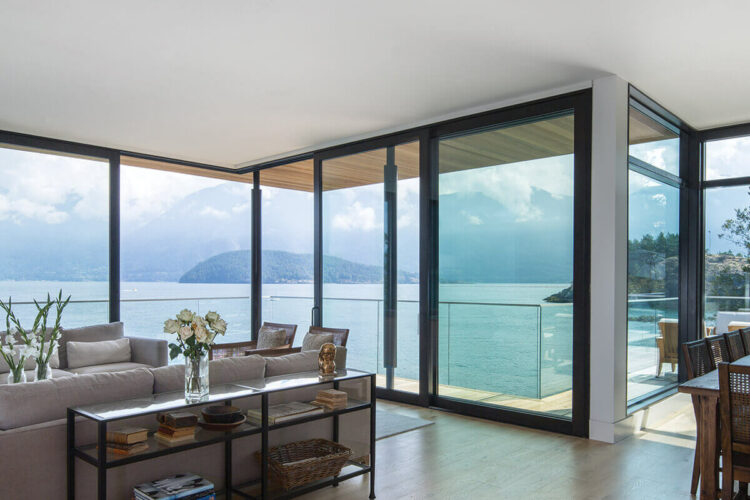 17 Of Our Favorite Contemporary Products

Contemporary architectural and interior design is no longer just for city apartment buildings and luxury lofts. Here at Horner Millwork we are seeing more and more contemporary styled products going into homes throughout New England. Manufacturing and delivering traditional and classically-styled windows, doors, kitchens, stairs, and millwork has been our specialty since 1948, but we are excited to see this shift in trend because it gives us an opportunity to expand our product line with new styles, designs, and materials. We have aligned ourselves with manufacturers across our product lineup so we can offer our customers the best on-trend contemporary styled products. Below are some of the products that have become our favorites. We invite you to explore these and then contact us when you’re ready to start your next contemporary project.

The differences between contemporary and modern architectural and interior design can be both subtle and stark. Modern design typically refers to a design movement that has passed. The most well-known modern design era was in the 1950-1960s (Mid-Century Modern), but there have also been modern design movements in the 1920s (Art Deco), the 1970s, and more. On the contrary, contemporary design refers to “of the moment” or whatever is on-trend in architecture and interior design at the current time. In short, both styles consistently utilize natural materials, embrace minimalism, favor clean lines, and have an open-space feel, but modern design tends to use warmer materials such as wood, stone, and metal, while contemporary design favors cooler industrial-inspired materials such as concrete, steel, and glass.

Ready to begin planning your next contemporary project?
Contact us to get started > 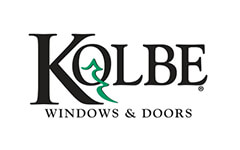 Unlike any other residential window line in the industry, Kolbe’s VistaLuxe Collection utilizes clean lines, narrow profiles, sleek hardware, and modern finishes to deliver contemporary windows that can be combined to create breathtaking large expanses of glass. Available in two unique profiles, VistaLuxe windows and doors with extruded aluminum exterior provides contemporary styling and low-maintenance durability. Kolbe’s VistaLuxe Collection is also available with a natural wood interior in a variety of stain colors for a modern minimalist look that feels warm and organic. Learn more > 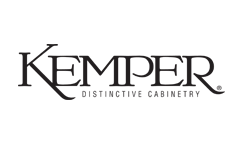 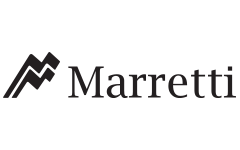 The staircase becomes a functional piece of contemporary artwork with Marretti floating glass stairs. For over 100 years Marretti has been combining technology with imagination to create gravity-defying stairs manufactured in the heart of Florence, Italy. Now through a partnership with our stair department, Marretti stairs are available from Horner Millwork. Marretti floating glass stairs can be combined with steel, wood, stone, or bronze to create a truly unique design. Learn more > 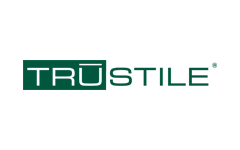 True contemporary design is executed properly by first distilling a home down to its simplest form. TruStile created their Tru&Modern Collection with this idea in mind. The Tru&Modern Stacked Rail Series offers 70 door styles in MDF or a large variety of wood species and finishes. Any panel can be replaced with glass, leather or metal inserts to create a striking distinctive style. Learn more > 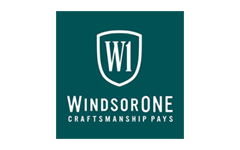 Nickle Gap is the new, more sophisticated shiplap. Increasingly over the past decade savvy designers have been using shiplap accent walls in contemporary interiors in almost every room throughout the home. WindsorONE has taken the shiplap look one step further with the introduction of its Nickel Gap boards. Nickle Gap boards offer the flawless smooth surface that WindsorOne is known for, with a consistent 3/16″ gap between the boards that will read clearly from across the room or on high ceilings. Learn more > 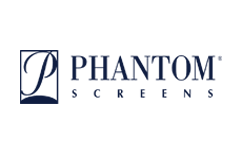 In order to create a feeling of spaciousness, residential contemporary architecture embraces an open floor plan concept where the cooking, dining, and living spaces merge and flow into one. Furthermore, contemporary floor plans often call for exterior spaces that become an extension of the home for entertaining and relaxing. Phantom motorized retractable screens can make those spaces more enjoyable by keeping pesky insects out and providing privacy. Phantom motorized retractable screens appear at the touch of a button and disappear when you don’t need them. Learn more > 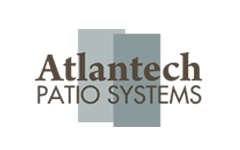 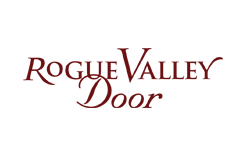 Rogue Valley created the Urban Door Collection with clean geometric designs and sharp modern lines to appeal to the contemporary city style aesthetic. These beautifully crafted interior and exterior wood doors work equally well for a city dweller living in an industrial loft, or a family in the suburbs with a sense of metro chic. Learn more >

pictured above:
4077-G Shown in Fir with Square Sticking
and Satin Glass 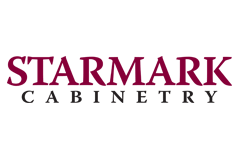 The StarMark Orian door style proves that great contemporary kitchens can be achieved without using slab door styles. The Orian door style bridges the gap between transitional and contemporary design by offering sleek style with a bit more texture. Covered by a limited lifetime warranty and made in America, StarMark offers over 900,000 combinations of colors and styles. If you can dream it, StarMark Cabinetry can build it. Learn more >

pictured above:
Orian Door Style in Alder,
Finished in Rye with Ebony Glaze 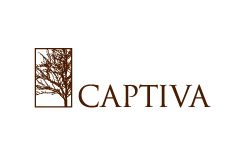 Great contemporary style begins with a truly unique design. Made in our own manufacturing plant in Somerset, MA, Captiva Wood Doors give architects and designers the flexibility to custom design doors that make a statement and support the contemporary design aesthetic of the home. The Captiva Modern Collection offers clean lines and contemporary patterns without sacrificing the beauty and warmth of a wood door. Learn more > 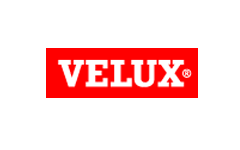 Great natural lighting is one of the cornerstone elements of successful contemporary design. Skylights are a perfect way to introduce additional natural light into a kitchen where cabinets typically occupy space on the exterior walls. Furthermore, a  contemporary home is not complete without contemporary technology. Perfect for renovations and remodels, Velux’s ingenious solar powered skylights open and close by remote control and require no electricity or wiring because they are powered by the sun! An integrated rain sensor automatically closes the skylights if inclement weather arrives, leaving the space below dry even if no one is home. Additionally, solar powered blinds allow the homeowner to adjust the amount of light by remote control. Learn more > 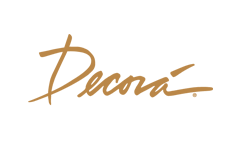 Create a contemporary futuristic look with Decora’s Aluminum frame cabinet doors. Perfectly paired with slab door styles, aluminum frame doors are a great accent when used on an island or to break up large expanses of cabinetry. Available in 8 different profiles, 3 metallic finishes, and 4 styles of glass plus backpainted colors, Decora Aluminum Frame doors are a great way to add depth to a stark contemporary design. Learn more >

Contemporary design and technology merge with Schlage’s keyless entry sets. Today’s homeowners want to “go keyless” but still desire the security of traditional deadbolt locks. Schlage has eliminated the hassle of keys entirely with a full line of safe and secure, keyless entry options. With the Schlage Touch™ Keyless Touchscreen lock, no key means there’s nothing to lose, nothing to fiddle with, and—for would-be intruders —nothing to pick. These entry sets are not only innovative, they  perfectly complement contemporary style doors with a full array of sleek and modern styles and finishes to choose from. Learn more >

Today’s contemporary design trend demands nontraditional stair building materials and designs that push the limits of engineering. We have a full line of stair options to meet the modern design aesthetic, and the capability to engineer stairs that seem to defy gravity. We challenge you to dream big, you challenge us to deliver. Learn more >

Did you know Horner Millwork now offers exterior kitchens? As we discussed above with Phantom Retractable Screens, outdoor living spaces that blend seamlessly with the indoor spaces have become paramount to the modern contemporary floor plan. An outdoor kitchen offers a unique way to entertain guests and take advantage of the precious summer months here in New England. With European styling, stainless steel construction, and an expansive palette of powder coat finishes, Danver offers customers the ability to create a fully customized outdoor kitchen that’s both functional and beautiful. Learn more >

Ready to begin planning your next contemporary project?
Contact us to get started >

As one of the leading millwork companies in New England, we are a distributor and a custom manufacturer of windows, doors, kitchens and stairs to the residential and commercial markets. 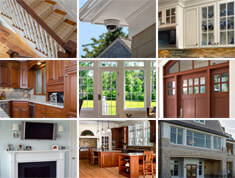